Take a look at the following quote from Professor Philip Zimbardo

One of the subtle dangers arising out of the increase in concern for the ethics of experiments, is it gives social psychologists an easy out.

To do behavioural experiments is very difficult.

Its time consuming, it’s labour intensive and you can replace it with an “as if” paper-and-pencil, 30-minute self-report. The question arises, “is that the same thing?” If, in fact, you could discover the same things about human nature from asking people to imagine how they would behave in a situation instead of observing how they do, it clearly doesn’t make sense to do the behavioural simulation.

I think what you get from the Milgram study and my Prison study is very different from self-report based ones. Indeed, Milgram asked 40 psychiatrists how people would behave in his conformity experiment. To a person they all got it wrong: they predicted that fewer than one per cent of the subjects would go all the way in shocking the innocent victim, when in actuality two-thirds blindly obeyed the unjust authority figure.

There are situations you cannot imagine what it would be like until you are in them. So, if we are going to have a psychology of “as if”, of “imagine this were the situation and how would you predict you would behave?”

I think you are missing out on some of the powerful yet subtle dynamics of situational control.

The contribution social psychologists make is in understanding what people will or won’t do in certain situations, typically, even if you describe the situation, people will underestimate its power.

There is no way until you are in it, that you begin to feel and become entrapped in the power of the situation.’

This sub-section of aggression focuses on situational rather than dispositional determinants of aggression. Psychological research has been concerned to explore this social aspect of aggression in the specific contexts of prisons, policing and terrorism.

Early psychological theories located the causes of aggression within the dysfunctional/authoritarian personality.

Comment: Other psychological studies into aggression have also pathologised the individual for example by exploring genetic, biochemical or neuroanatomical bases for aggressive behaviour.

Neither these nor authoritarian personality based explore the social/situational aspects. Institutional explanations therefore seek to correct this imbalance.

However some early work by Le Bon into the aggressive capacities of crowds suggests that important ‘drivers’ of aggression can be found by exploring social contexts. Most famously Milgram’s obedience experiments moved the debate away from individual causes to explore the social situational determinants of aggression. 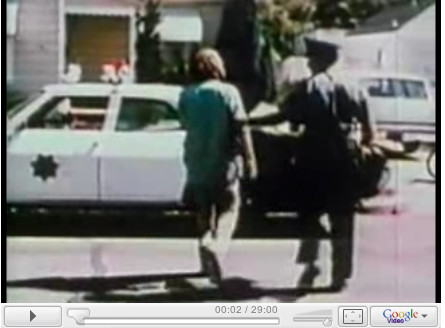 Simulation with a high degree of experimental realism

Everything was recorded and so was accurately documented

A powerful and meticulously documented real life example of the processes identified in the SPE.

A contemporary example of the transformational powers of situations.

Corroborated by other psychological research such as Elliot’s work on in-groups and out-groups.

Retrospective – data made to fit the theory? 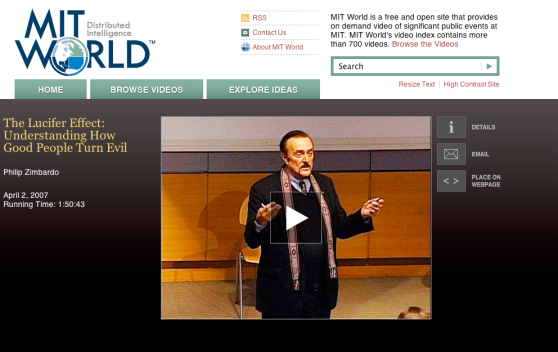 Psychologists have also expressed an interest in exploring institutional determinants of aggression in the context of the military and policing. Milgram had studied both Vietnam veterans and recruits to the British military and observed that the individuals are trained to follow orders when they are locked into an hierarchical system of obedience.

Documentary film maker Roger Graef spent a number of months with British police officers and found a ‘copper culture’ of racism, sexism and high levels of latent aggression. Aggression was seen as a central quality of being ‘a good copper.’

was developed by Bernard. The subculture arises from:

2.     Absence of control or inability to alleviate the source of the stress. (supported by Agnew, 1992, strain theory)

Policing Protests: G20 summit April 2009 in London. Innocent members of the public baton charged, leading to the death of one man.

Charles De Menezes: Innocent Brazilian shot dead by officers of S019 without warning at Stockwell tube after being mistaken for a terrorist. The situational context was vital as police had intelligence that a terrorist suspect was planning another attack two weeks after 7/7.

Corroborating evidence from a range of psychological studies and theories supporting the idea of a police ‘sub-culture’ prone to aggression. Strain theory and its relationship with deviant acts are well documented in both psychology and sociology.

Real life application seems to support the idea of an institutional expectation of violence and aggression, as a routine part of the police’s operational role and culture. There is a self- fulfilling prophecy of aggression as a ‘routine aspect’ of police work.

The research is largely theoretical rather than empirical.

It is based on ‘soft’ investigative techniques such as observation and interview, which are prone to ‘over –generalisation’ and researcher bias. 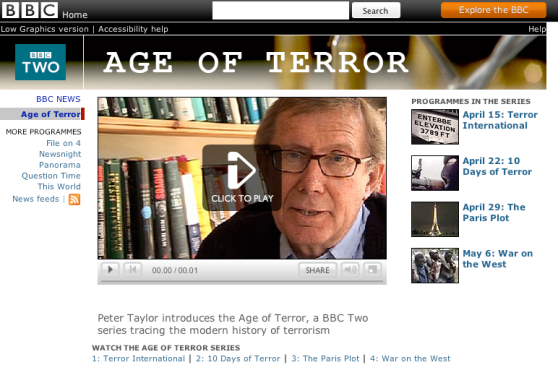 Institutional context and the blurring of dispositional and institutional ‘drivers’ of aggression:

Deflem (2004). Al Qaeda locked in a struggle ‘justified’ by anti modernist impulses such as globalisation, the spread of liberal democracy and free markets. A reaction against Western global dominance and neo-imperialism.

Strengths: Face Validity: Weaknesses: Pioneering early research into the phenomenon and as yet no established methodology for studying terrorism has emerged. Research is informed by political ideas rather than purely psychological ones.

Conclusion: A great deal of psychological research has attempted successfully to locate the causes of aggression in institutional and social frameworks and has contributed to a greater appreciation of the causes of aggression. Whilst dispositional explanations persist they have been relegated somewhat in importance by the emerging interest in the situational factors which determine aggression.